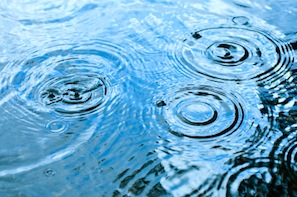 This July's heatwave was a welcome break for many from the unsettled weather we've experienced over the last few years.

The recent heatwave broke on 22 July with thunderstorms and some very heavy downpours. The storms produced some of the wettest days during the month with many locations having above average rainfall.

END_OF_DOCUMENT_TOKEN_TO_BE_REPLACED

How to avoid an invalid flood insurance claim 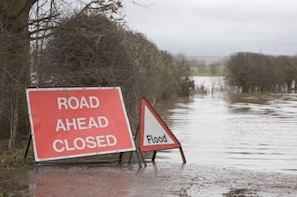 The UK has been deluged with rain in recent weeks, and the impacts are beginning to be felt more seriously. With 2012 the wettest summer on record, the outdoor events industry has been devastated along with the national mood. But flood warnings have also risen sharply, representing a serious risk for home-owners.

END_OF_DOCUMENT_TOKEN_TO_BE_REPLACED

5 tips for flood proofing your home 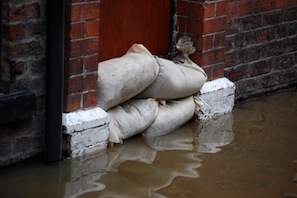 “Flood alerts expected despite worst drought in a generation” reads a recent headline in the Telegraph. It’s a stark contrast to last year when the week of the Royal Wedding saw Britain reach record April temperatures of 27C. This year a new record was set, with April being the wettest on record.

END_OF_DOCUMENT_TOKEN_TO_BE_REPLACED 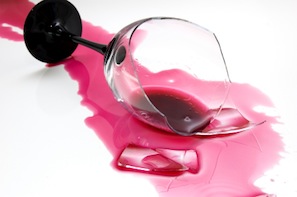 Teenage parties should be fun for everyone, but sadly they can sometimes get out of hand. In this post we'll look at how you can avoid house party damage and a potentailly significant home insurance claim.

END_OF_DOCUMENT_TOKEN_TO_BE_REPLACED

There was a 44% rise in the cost of water damage insurance claims last year. Research by Allianz Insurance also shows that 40% of all claims were related to burst pipes, with kitchens bearing the brunt of the damage.

With the temperamental UK weather, those of us who are away from home for a length of time are being urged to take some basic precautions to guard against burst pipes.

END_OF_DOCUMENT_TOKEN_TO_BE_REPLACED

What's the difference between a Loss Adjuster and a Loss Assessor? 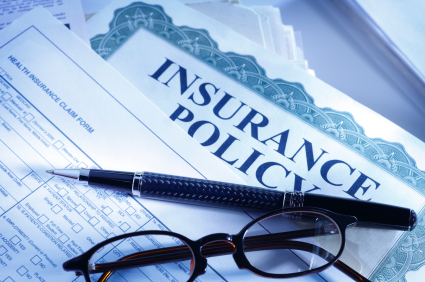 If you’re making an insurance claim that’s likely to have a value of more than £3000, your insurance company will probably send out a Loss Adjuster.Many people are unclear on the difference between a Loss Adjuster and a Loss Assessor. In this post, we look at the important points that all policyholders need to know, especially when they’re making a claim.

What does a Loss Adjuster do?

A Loss Adjuster is appointed to investigate your claim by your insurance company. Their first task is to establish whether your insurers are liable for your claim, so that it can be dealt with under the terms of your policy. They then decide what, in their opinion, it should cost to repair the damage or replace any lost or stolen items.

Loss Adjusters are usually members of the Chartered Institute of Loss Adjusters. However, it’s arguable that their independence is compromised by the fact that they are appointed by the insurance company, who the pays their fees. They also submit their report directly to the insurer and policyholders are not usually given a copy.

So, while Loss Adjusters may claim to be impartial, they rely on insurance companies for their business.  To win this business they have to follow certain service criteria and they’re partly judged on how much money they save insurers, either by minimising a claim or even rejecting it altogether.

It’s not surprising that settlements where both the policyholder and Loss Adjuster are in total agreement are rare.  This can be an issue, as insurers won’t release interim funds or payments until they have been requested and sanctioned by the Loss Adjuster. If policyholders find themselves in lengthy discussions with a Loss Adjuster, it can delay these interim payments, which would assist policyholders  in an emergency situation. As a consequence, many policyholders simply accept a Loss Adjuster’s initial settlement proposal to avoid further ‘hassle’ and delays.

Once a ‘Form of Acceptance’ has been signed it becomes a full and final settlement of any liability that an insurers may have. If any further issues come to light after this form has been signed, the Loss Adjuster and insurers will not consider them under that particular claim.

One way to avoid these problems is to employ a Loss Assessor to act on your behalf throughout the process of submitting and agreeing an insurance claim.  A Loss Assessor will have the knowledge and expertise to decipher your policy’s complex working, which means they can make you aware of all benefits available. They can also explain the full level of cover your policy provides, including any additional items that could form part of your claim.

What does a Loss Assessor do?

Loss Assessors help ensure that policyholders receive the best and most equitable settlement, rather than the minimum that a Loss Adjuster might propose and an insurer would like to pay.

Many Loss Assessors work on a ‘no win - no fee’ basis and this is usually a percentage of the final amount paid to the policyholder by the insurer. As you can see, it’s in a Loss Assessor’s best interest to ensure that a policyholder receives every penny they’re entitled to under their policy.

The way an insurance claim is prepared and presented is just as important as how it’s negotiated and settled. That’s why it’s important for policyholders to appoint a Loss Assessor as soon as they realise that they have a claim.

Unfortunately, many policyholders wait until things start to go wrong before speaking to a Loss Assessor. This might be when a Loss Adjuster tells them that they’re not entitled to claim, or when the Loss Adjuster tries to reduce the amount they’re claiming, often quoting “small print” in the policy.

Some policyholders may try to negotiate their insurance claim themselves, but they are often unaware of the amount of work and effort that goes into pursuing a successful claim. On the other hand, a good Loss Assessor will be experienced in negotiating hundreds of successful claims over the years. That’s why policyholders enjoy a better final settlement if their Loss Assessor manages their claim.

When you’re faced by the prospect of dealing with an insurance claim, it’s important to remember the difference between a Loss Adjuster and a Loss Assessor.

A Loss Adjuster’s role is to protect the interests of your insurance company, not yours as a policyholder. The lower the final pay out, the better a Loss Adjuster is seen to have done.

On the other hand, a Loss Assessor acts on your behalf as the policyholder. They are there to provide expert knowledge and help at a time when you may need it most.

It’s easy to believe that your insurance company’s Loss Adjuster is central to a good outcome. In fact, having a professional Loss Assessor acting for you is much more likely to help you receive a full and fair settlement.

AKA Claims are a firm of independent Loss Assessors, who work on a ‘no win-no fee’ basis.

If you would like help with an insurance claim, just call us now on 0800 285 1610 to arrange a free, no-obligation consultation. Alternatively, please just complete our Contact Us form and we’ll get back to you as soon as possible.

END_OF_DOCUMENT_TOKEN_TO_BE_REPLACED

What to do after a burglary 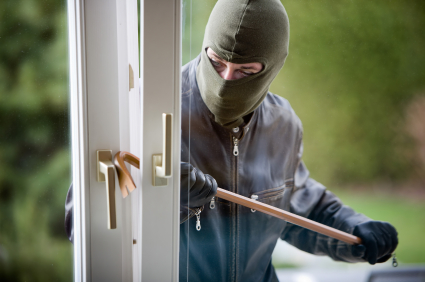 According to the British Crime Survey, burglaries from households in England and Wales rose by 14% in 2010-11. These figures will be worrying for many homeowners, as a burglary can be both costly, frightening and deeply upsetting.

If you’re the victim of a burglary, it’s worth following these simple steps. They’ll help keep you and your family safe, while giving you the very best chance of making a successful insurance claim.

END_OF_DOCUMENT_TOKEN_TO_BE_REPLACED

Do you have an unlucky house number?

Like most people in the UK, you've probably spent many hours and hard cash improving your home, so the idea of it being destroyed by an event like a fire, flooding or burglary is unthinkable to many of us.

Apart from the obvious worries over your family's safety, catastrophes affecting our homes can have an enormous emotional and financial impact.

It makes sense to do all you can to protect your property, and to cover yourself should the worst happen. But what if you have any an unlucky house number?

END_OF_DOCUMENT_TOKEN_TO_BE_REPLACED 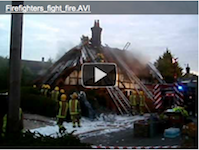 Crews were called to thatched cottage fire in The Street at Clapham and arrived to find smoke and flames already coming from the roof area near to the chimney.

Ladders were pitched to the roof as the firefighters worked to create a fire break in the thatch at the same time as further crews wearing breathing apparatus went inside to try and stop the fire spreading and salvage furniture and belongings on the first floor.